7:05 PM EST. When the Rangers put Henrik Lundqvist between the pipes, they lose, just as they did in St. Louis on Saturday when he allowed five goals on 29 shots. There is a reason the Rags are carrying three goaltenders on the roster right now and that is because the guy cashing the biggest paycheck can no longer cut the mustard. Thankfully, Alexandar Georgiev will patrol the crease tonight, which is all we need to know. The Rangers have also been a good bet a home, winning four straight at Madison Square Garden.

We've been critical of the Islanders all season and a recent goal drought has proven how fine the line is between winning and losing. The Isles have potted just 2.1 goals per game over their last nine and that's mostly due to their inability to capitalize on low-slot scoring chances, which they are only cashing in at a 12.6% clip over their last 10 games. When the goals stop coming, it's easy to start to grip that stick a little too tight. 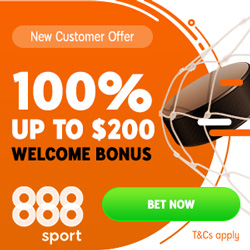